Around 1 in 7 couples may have difficulty conceiving. About 84% of couples will conceive naturally within a year if they have regular unprotected sex (every 2 or 3 days). (National Health Service UK)

The discovery of my pregnancy at 29 was a surprise to me. Not because I wasn’t having sex, but because I had never had a “scare” before. I’ll be honest; we weren’t “careful.” I never was, even with previous boyfriends. I was off birth control for more than a decade and was not too fond of condoms.

With three previous long-term boyfriends — all of which I was sexually active with — I never had a “pregnancy scare.” Occasionally my period was late due to stress, but that was the closest I ever came to a jolt of “what-if.”

Almost to the point of convincing myself I couldn’t get pregnant — which was a little silly as I was healthy and doctors had never informed me of any problems with my cervix —, I had shrugged my late period off, thinking I was stressed again.

Then the week turned into a month, and I knew I needed to buy a test.

About 10 percent of women (6.1 million) in the United States ages 15-44 have difficulty getting pregnant or staying pregnant, according to the Centers for Disease Control and Prevention (CDC). Apr 1, 2019

Learning about pregnancy in school was taught in a sort of scare tactic.

“It only takes one time!” I would hear my overweight health teacher bark at us as he walked around the room. He always smelled of cigarettes and french fries. How could anyone take him seriously?

Regardless, I had heard similar gospel regarding sex and pregnancy. We all assume it’s so easy.

1+2=3. First comes love, then comes baby in the baby carriage — if you’re not careful.

This would lead to girls in high school getting the worst reputations when they get pregnant. It only takes one time.

People looking at them pass by each day as their bellies get bigger and bigger. They whisper. Gossip. Call her names behind her back. Then, eventually, she’s no longer in school. Not because she has had the baby, but because she’s emotionally distraught by these bullies.

In the United States, 10% to 15% of couples are infertile. Infertility is defined as not being able to get pregnant despite having frequent, unprotected sex for at least a year for most couples. Infertility may result from an issue with either you or your partner, or a combination of factors that prevent pregnancy. (MayoClinic)

I was a little nervous and almost ashamed for not being more careful. I was 29 years old.

I grappled with this thought. I was an adult; I had a college degree and a well-paying job. Why was I so embarrassed?

As I look back, it’s the social expectations of parenting and motherhood. First comes love, then comes marriage. I was missing the marriage piece.

Talking to more and more close friends and opening my eyes to my generation’s “parenting world,” there is a good handful who have not taken the marriage leap. They considered their bundle of joy as a sweet gift of life and they could not be happier.

That being said, I also noticed those who could not get pregnant.

In the office I worked at, two people were spending thousands of dollars on getting pregnant using IVF.

IVF stands for in vitro fertilization. It’s one of the more widely known types of assisted reproductive technology (ART). IVF works by using a combination of medicines and surgical procedures to help sperm fertilize an egg, and help the fertilized egg implant in your uterus. (Planned Parenthood)

They have since given up hope of having a baby of their own. One couple is considering adoption. 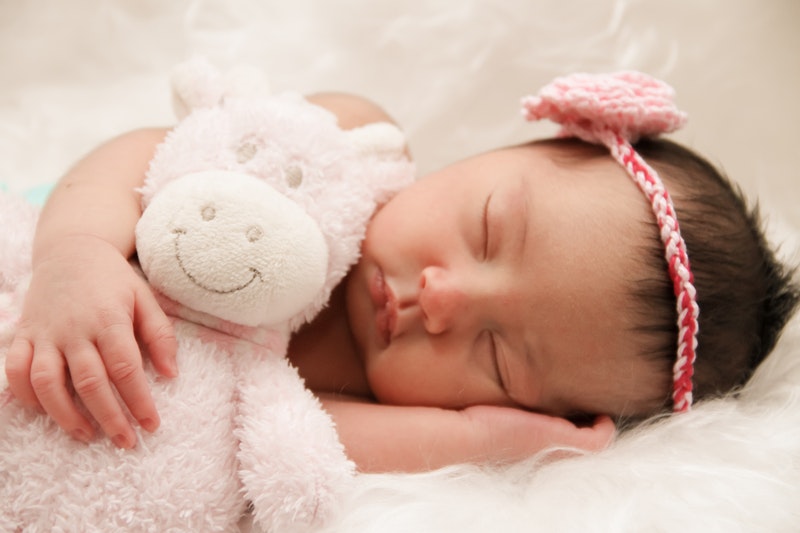 I had remembered years earlier, a friend of mine with the same name missed work because she miscarried. She was broken over their loss but had her rainbow baby a year later.

The estimated figure is that miscarriage happens in around 1 in 4 recognised pregnancies, with 85% of those happening in the first trimester (weeks 1 to 12). (Tommys.org)

A coworker of mine, a woman in her early 40’s, had confided in me that she, too, was pregnant. She had a nervous look in her eyes as she told me.

“I just don’t want to jinx it. This is my third pregnancy… I just can’t stand to lose this one too.”

Once a pregnancy makes it to 6 weeks and has confirmed viability with a heartbeat, the risk of having a miscarriage drops to 10 percent. According to a 2008 study, the risk for miscarriage falls quickly with further gestational age. However, this was not specifically studied in patients with other risk factors for miscarriage. (healthline)

My heart sank. She and her husband had been trying to get pregnant for five years. They had given up after the second miscarriage, but this one was their miracle.

I’m happy to say she now has a son.

It is estimated that about 20% of reproductive problems are genetic or chromosomal type. That is why today genetic testing is an essential part of the fertility study in couples. (instituto bernabeu).

In addition to infertility and miscarriages, I learned about one other factor through my ex’s cousin.

She explained how she and her husband were trying to conceive since their marriage three years prior. They took multiple tests and were told she was able to conceive and he was fertile. They were given a calendar and times to “do the deed” — romance at its finest. After months, they went back to the doctor, confused.

After another study, they found out genetically they were incompatible.

As I entered my second trimester, I remembered this story and saw many others in my circle of friends facing similar obstacles.

Throughout my pregnancy, I struggled with the reality of becoming a parent. I didn’t think I was ready — at one point in life, I didn’t even consider the idea of being a parent.

As time went on, I was overwhelmed by the support we received.

I realized the beauty of pregnancy and the excitement around the journey. It is scary, but there are women out there who would give their own life just to experience it.

Families from all over face hurdles in attempting to create the family of their dreams. I felt guilty and selfish for having such negative thoughts surrounding my pregnancy but was soon humbled by this research.

It is not as simple as I once believed.

Most Americans Are Ok With Vaccine Mandates in Certain Places

Most Americans Are Ok With Vaccine Mandates in Certain Places

8 Things to Consider When Designing a Job Marketplace Website

A Spooky Story Gets Told in ‘Sharkdog’s Fintastic Halloween’

The 3 Step Process to Building a Profitable Pitch