The definitive cut of this film fans have been clamoring for is now on HBO Max.

‘Zack Snyder’s Justice League’ is out now on HBO Max

The live action DC movies have been hit or miss. I really liked Wonder Woman, and Shazam although a tad silly was a lot of fun to watch. Suicide Squad was a bit of a let down, and Justice League just wasn’t as good as I hoped it might be. Like many fans when I heard about Zack Snyder’s Justice League I was dying to see it. I was able to watch this version of this movie and here is what I thought of it. 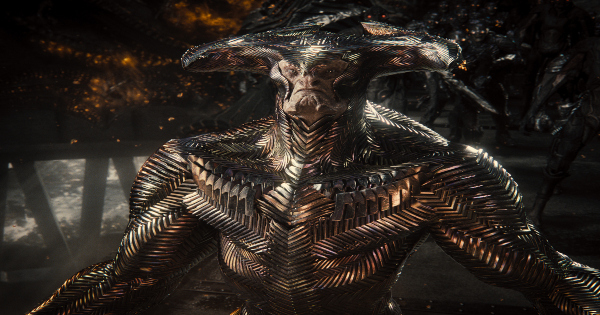 You can read the plot for Zack Snyder’s Justice League here:

Determined to ensure Superman’s sacrifice was not in vain, Batman and Wonder Woman recruit Aquaman, Cyborg, and The Flash to form an unprecedented league of heroes to save the planet from the catastrophic threat of Darkseid, Steppenwolf & DeSaad. 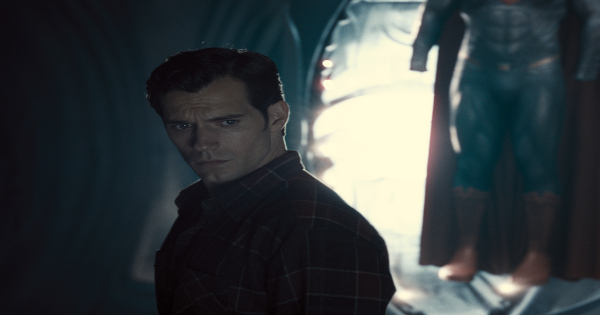 I had an absolute blast watching this cut of the movie. It had everything the original should have had and so much more. The tone was darker, and the threat the Earth faced was quite serious. We see the villain we should have seen in the original cut lots more, and find out just how deadly they can be. Although the run time is long, the film itself never felt that way for me. The story was so good I found it hard to stop watching it, and we see sides of this team that reveals none of them are perfect. As this story comes to a close, it is clear a war is coming to Earth and this team will have to be ready for it. I just hope we get to see more DC movies like this in the near future. 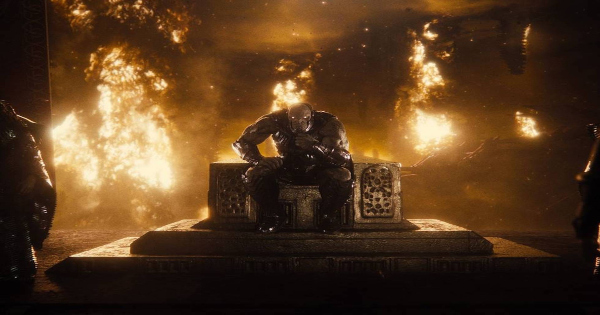 Sooner or Later, You’re Going To Be Yourself

Is Marriage Right For You?

The ‘Cheney’ Trademark Just Got Its Own Shot In The Arm