Presidents and celebrities planting trees are in the news again, and with green post-COVID-19 recovery plans afoot and the launch of the UN Decade on Ecosystem Restoration, James Mayers considers what it will take to get the right trees planted and looked after in the right places, by people who actually want them.

I was once part of a team supporting the National Forestry Programme in Malawi and on annual tree-planting day I was asked to dig a hole for the president to plant a tree.

TV news that night showed me sweating in my shiny shoes, suit and tie as the president laughed and instructed me to dig harder.

I fondly imagine that the president and I bonded in that moment of do-gooding. After all, even if the occasional tree planted doesn’t get looked after, trees are inherently good – aren’t they?

Well yes, the right trees in the right places protect biodiversity and soils, store carbon and enhance human lives and livelihoods. And no – sometimes trees are planted to dispossess people of their land and, even where there are no such concerns, as soon as we see politicians involved we feel uneasy.

Is tree planting being used to shift attention away from the causes of environmental problems – away from complex political problems to apparently simple solutions?

Perceiving an existential threat from desertification, in the late 1970s the Chinese government began a massive authoritarian tree-planting programme – the Three-North Shelterbelt, also known as the Green Great Wall. It was designed to take 50 years and stretch for more than 4,800km, forming a living barrier of 88 billion trees around the giant Gobi Desert. Local populations would somehow benefit from timber from the state-owned trees.

It is difficult to assess results to date, although upwards of half a million square kilometres have had trees planted on them. But billions of trees have also died – the wrong trees in the wrong place –being non-Indigenous monocultures prone to pests and diseases. Socioeconomic effects are little reported.

In 2007 in the Sahel, the African Union initiated the Great Green Wall prompted by the apparent spread of the Sahara desert.

Over the years, the initiative has been reshaped and is now focused on integrated land use centred on farmer-managed regeneration across more than 20 countries. The ambition is to restore 100 million hectares of land, sequester 250 million tons of carbon and create 10 million green jobs by 2030.

As one of the wall-builders, Ethiopia’s contribution surged in July 2019 when the government claimed to have broken a world record by planting more than 350 million trees in one day. Critics of the prime minister, Abiy Ahmed, said his Green Legacy Initiative was a stunt to divert attention from political tensions.

Nevertheless, in May 2021, the Ethiopian government announced a new annual target of 6.2 billion seedlings and a budget of £15.8million (US$21.7 million) for the programme.

Environmental rehabilitation – yes, but do local people benefit too?

Only recently have any rigorous evaluations of Africa’s Great Green Wall initiatives been undertaken. While these find that considerable areas have been revegetated, any assumption that environmental rehabilitation will automatically benefit local livelihoods, particularly those of vulnerable people, doesn’t stand up.

In their struggles to subsist, rural households rely on a mix of resources; interventions in dryland areas, in particular, need to be informed by a more comprehensive understanding of the realities and complex nature of livelihood vulnerabilities.

In Niger, for example, vulnerable people are part of local negotiation of land use, and livelihood improvements and regreening have gone hand in hand. And large-scale tree planting managed by local cooperatives in other locations in China, has had significant benefits for small-scale farmers.

Back in 2014, before Imran Khan became prime minister of Pakistan, his party started a tree-planting initiative in the northern province of Khyber Pakhtunkhwa. It was widely praised and has recently been scaled up. This year the government claims it has created 85,000 jobs by paying unemployed members of the community to work in tree nurseries and look after saplings, with another 200,000 jobs planned. 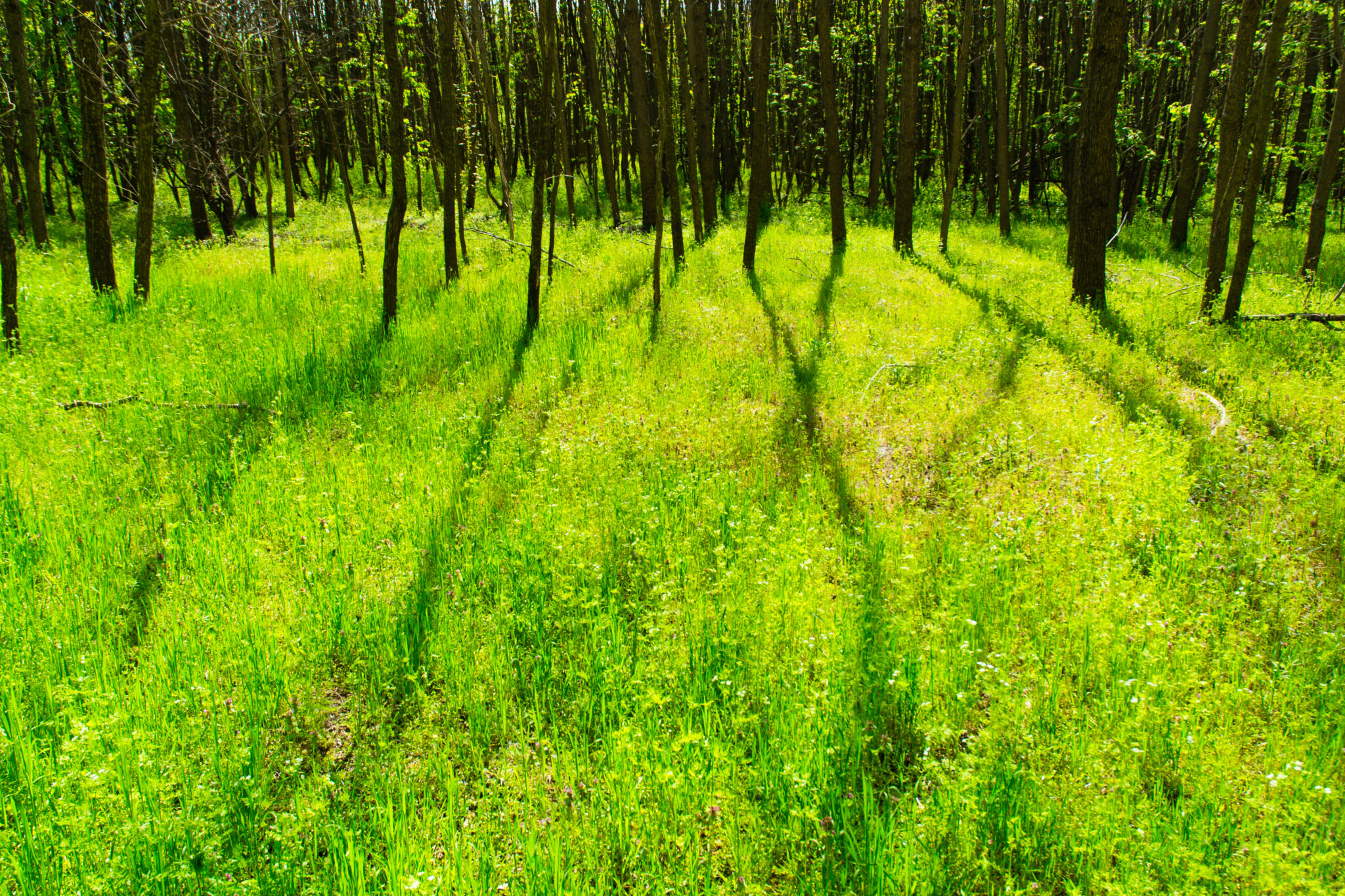 Between $800 million and $1 billion has reportedly been earmarked for the ‘10 billion tree tsunami’ in the next four years. Meanwhile the government is negotiating a scheme that would see creditors grant Pakistan debt relief in exchange for meeting nature restoration targets through a first-of-its-kind bond.

But little attention has been paid to the programme’s intensification of existing social inequalities. In many locations in Khyber Pakhtunkhwa, gujjar herders – who rely on renting land to graze their animals – no longer have access to this land as landowners take up tree-planting contracts with the forest department.

Who benefits from the programme depends on the Village Development Committee, often dominated by these same landowning families. Inequalities look set to be replicated on a large scale as the tree tsunami unfurls.

High-profile tree planting campaigns such as these differ from many land use and restoration programmes backed by government or local organisations in that they have personal political patronage. Because of this they can achieve scale at a speed that locally-built integrated projects can only dream about.

But these campaigns are fragile precisely because they rely on simple messages. Speed is crucial – political cycles and fundraising initiatives are short. And some tree-planting promises are quickly blown away – just so much populist fluff in the wind.

Many tree-planting campaigns do not engage with the complexities of local realities, or run over a timeframe that enables effective participation of rural and urban peoples in project design and implementation. They may result in improved resources, but only to the benefit of elites.

Projects must move beyond a single focus on technical success and instead treat sites for tree planting or restoration as the political arenas they are – with careful attention to the range of local interests converging on the site and their participation in decision making. The Forest and Farm Facility has a strong track record (PDF) in supporting this approach.

Trees will only grow and help local livelihoods if high-level politics supports local organisation and decision-making power. The right tree in the right place needs the right politics.

IIED’s ‘Tree planting campaigns in post-COVID-19 recovery‘ project is funded by the Covid Collective. Supported by the UK Foreign Commonwealth and Development Office (FCDO), the Covid Collective is based at the Institute of Development Studies (IDS). The collective brings together the expertise of UK and Southern-based research partner organisations and offers a rapid social science research response to inform decision-making on some of the most pressing COVID-19 related development challenges.

This post was previously published on iied.org under a Creative Commons License.

Why You Need to Pace Yourself in a New Relationship

The Etiquette of the Compliment

All Aboard the Belmond & Wes Anderson British Pullman Train Carriage

When Women Are Strong Men Seem To Call Them Bitches