Last time on Holey Moley, Stephen Curry had a big announcement. The sports world didn’t sound too thrilled about it, but it started this season off with a bang. We saw a new set of players take these courses on and many of them proved to be quite tough. Yet as this episode came to a close one person became the first champion and they earned a spot in the finals. Now we see some magic moments unfold in ‘Silent Night Holey Night’. I was able to watch a screener of this episode and here is what I thought of it. 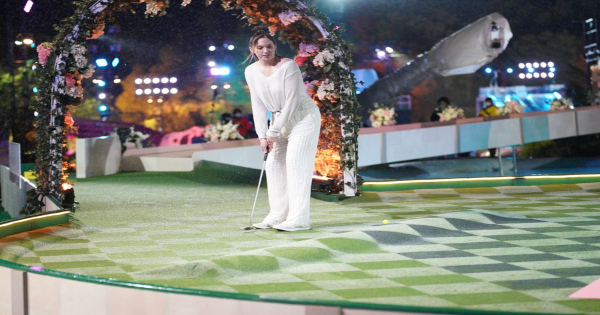 You can read the premise for ‘Silent Night Holey Night’ here:

Contestants will face off on a slew of putt-tastic new holes; popping across Corn Hole, Ziplining into the North Pole on Ho Ho Hole, Taking the plunge on Holey Matrimony and casting a line at The Fishing Hole sponsored by takemefishing.org. In the end, only one competitor will conquer The Pecker, receive the iconic “Holey Moley” plaid jacket and golden putter. 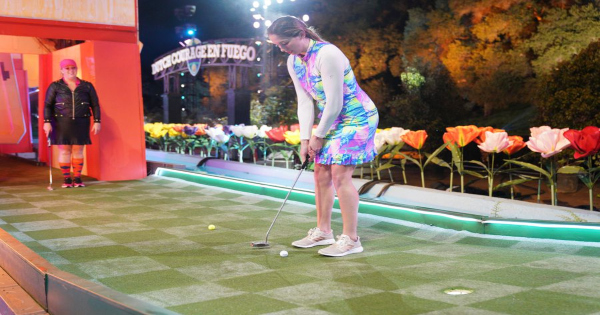 More new courses get revealed in ‘Silent Night Holey Night’. A couple from my hometown take on a tough one, and something magical happens there. Those who move on to the second round get to battle it out on some really challenging courses. Towards the end there are just two players left and they duke it out on a course that tests them in more ways than one. As this episode drew to a close another player got crowned a champion and earned a spot in the finals. To learn more about Holey Moley click on this website. 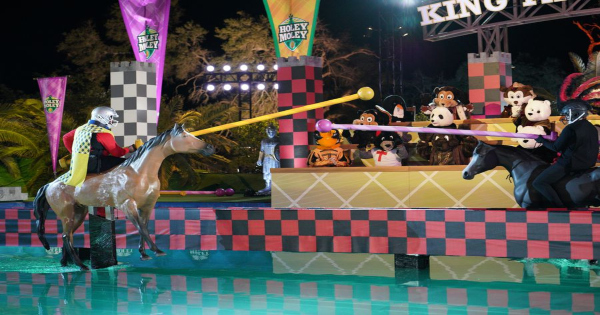 8 Things That Bother People With Anxiety More Than You Realize

We Are Self-Motivated, Not Self-Made

Zoey has a Tough Talk With her Father in ‘Daddy Lessons’