Rachel and Gar Decide to Do Something Drastic on ‘Prodigal’

Rachel and Gar make a tough choice in ‘Prodigal’

Last time on Titans, it looked like a showdown was finally going to happen. The Red Hood called Nightwing out, and Dick knew he had to show up. Connor tries to go with him, but Dick does something to put him out of commission for a while. While this is going on Kory gets shot and it awakens a power inside her she didn’t show she had all along. When the showdown finally occurs things don’t go the way anyone planned they would. As this episode comes to a close Rachel gets a bad feeling someone close to her is in serious danger. Now Rachel and Gar make a difficult decision on ‘Prodigal’. I was able to watch a screener of this episode and here is what I thought of it. 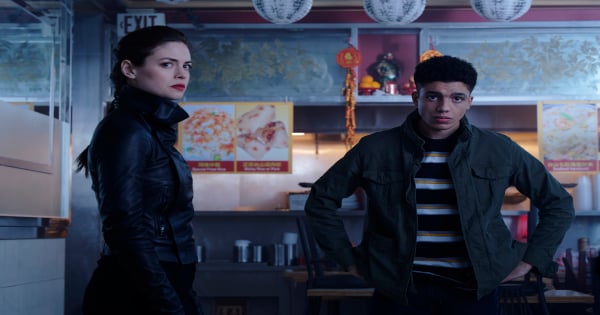 You can read the premise for ‘Prodigal’ here:

In the devastating aftermath of Nightwing’s battle against Red Hood, Rachel and Gar race to Dick’s aid, but fear they may be too late. And Jason realizes his mistakes. 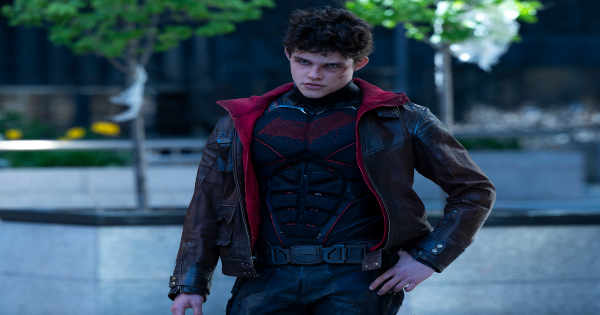 Rachel and Gar find Dick in real bad shape at the start of this episode. Gar does something that takes Rachel by surprise but his heart is in the right place. When they get Nightwing to a special place they hope it will be able to save them. While this is going on Tim and Donna try to find a way to get his family out of Gotham. This plan goes south pretty quick and puts them all in danger. After someone has a talk with Jason they ask his help in stopping Dr Crane’s devious plan. As this episode comes to a close it seems time might be running out for Gotham.

Trail Running in the Dolomites Will Restore Your Sense of Wonder

Can You Truly ‘Grow up’ Without Having Kids? [Video]

Best High-Protein Foods to Eat After You Lift

Athletic Support: ‘When Should My Son Start Football?’