A few weeks ago we reported Kanye West’s first-ever sneaker was up for action. The Nike Air Yeezy 1 prototype was a collaboration between West and footwear giant Nike that was expected to fetch in the region of $1 million. Well, it’s blown that figure out of the water, with the one-of-a-kind kicks selling for a crazy $1.8 million. The sale easily eclipsed the previous highest sneaker sale, a pair of Jordan Air 1’s that went for just $560,000 last May.

Designed by West and Mark Smith, the sleek black sneakers are made from soft leather and incorporate the iconic Yeezy forefoot strap and signature ‘Y’ medallion lace locks. West wore them only once when he performed at the 2008 Grammy Awards. 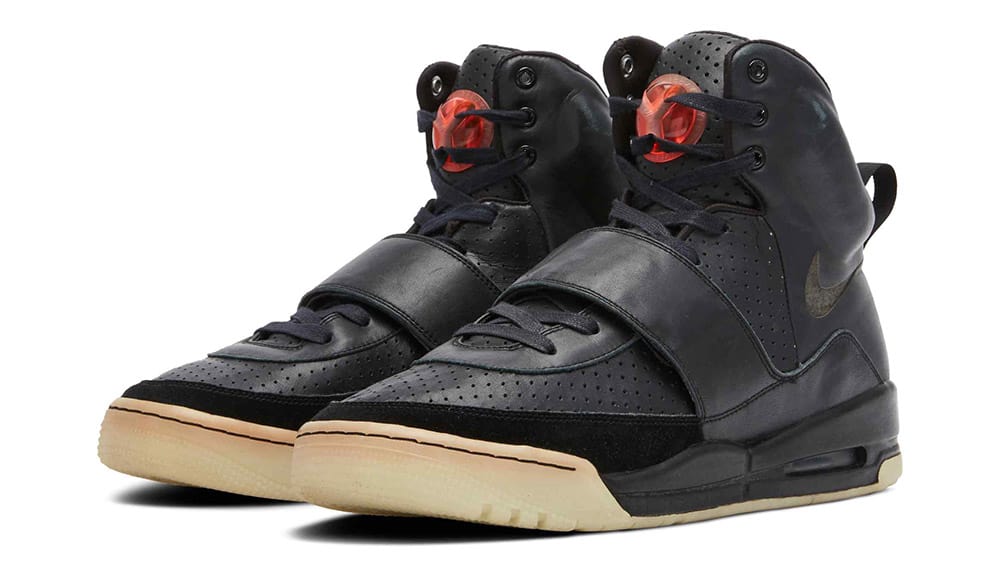 “The sale speaks volumes of Kanye’s legacy as one of the most influential clothing and sneaker designers of our time, and of the Yeezy franchise he has built which has become an industry titan,” Brahm Wachter, the auction house’s head of Streetwear and Modern Collectibles, said in a statement.

The sneakers were purchased by investment platform Rares. In an interesting move, the company will split the ownership of the shoe into shares, enabling anybody to have a stake in these one-off Yeezys.

Lamborghini Miura AT by Khyzyl Saleem

Lamborghini Miura AT by Khyzyl Saleem

The One Eternal Love Rule To Rule Them All

What To Look For In A Project Manager

The West Is Practicing Vaccine Apartheid at a Global Level

Digital Discourse: How Going Online Is Keeping Kadazan and Other Indigenous Languages Alive In Borneo

Seeing Color Isn’t the Problem, It’s What You Do Afterwards