Join Two New Friends on a Wild Adventure in ‘Luca’

Get taken on a crazy adventure in ‘Luca’

I have been a fan of Disney films since I was a kid. As an adult I still enjoy watching these movies, probably more now than when I was younger. I was impressed by Soul and really enjoyed Raya and the Last Dragon. When I heard about Luca I hoped I would get to watch it. I was able to get a screener for this movie and here is what I thought of it. 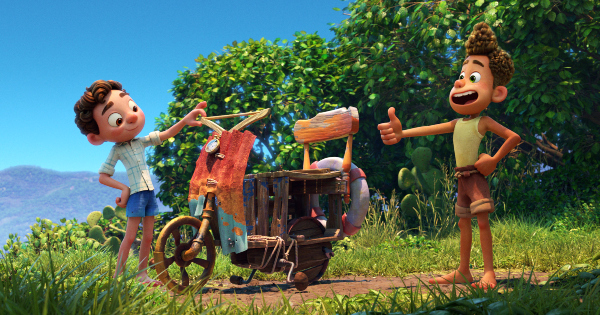 You can read the plot for ‘Luca’ here:

A coming-of-age story about one young boy experiencing an unforgettable summer filled with gelato, pasta and endless scooter rides. Luca shares these adventures with his newfound best friend, but all the fun is threatened by a deeply-held secret: they are sea monsters from another world just below the water’s surface. 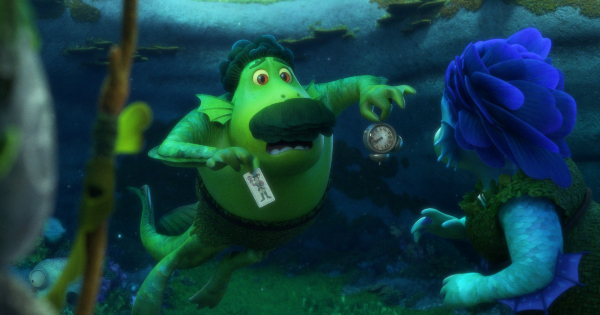 Luca was overall a good film. It has a strong beginning where we get introduced to an amazing undersea world. When Luca makes a new friend the story really got going. The momentum gets lost for a bit in the middle of the story, but it makes up for this with a touching ending. This may not be a movie for everyone but most people should enjoy it. 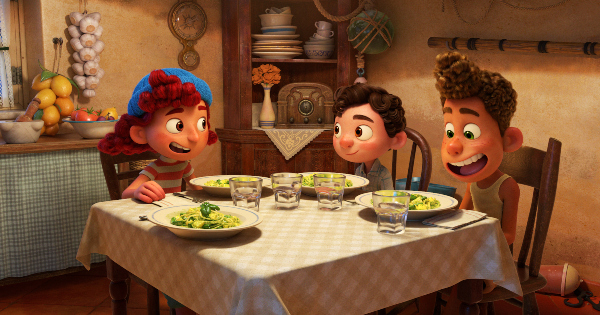 Is off-Earth Manufacturing an Environmental Panacea or Scourge?

Why I Broke up With a Man I Wasn’t in a Relationship With.

How To Get Out of Debt: 13 Expert-Backed Steps for Success

Are Men Heroes or Villains?

What It Is That Makes Immigrants Such Good Entrepreneurs?