Fabergé Is Creating a ‘Game of Thrones’ Inspired Dragon Egg

Despite the poor final season, Game of Thrones remains a touchstone in television history. The fantasy epic from HBO celebrates its 10th anniversary this year and to commemorate the occasion, Fabergé is releasing a one-of-a-kind dragon egg. Inspired by the Mother of Dragons, this bespoke collectible is expected to cost a cool $2.2 million.

The bejeweled egg is being created by Fabergé’s head designer, Liisa Tallgren, and GoT‘s Emmy-winning costume designer Michele Clapton. Modeled on the dragon eggs seen in the show, the egg also takes inspiration from Daenerys’s detailed costumes worn throughout the series.

“The design references Daenerys Targaryen’s incredible journey and the importance of color within her costumes, her passion for her dragons, and the way she portrayed messages via her jewelry throughout her journey on the show,” Clapton said in a statement. “References from the textures of the dragons and their iconic eggs were used to inform the surfaces of this egg object.” 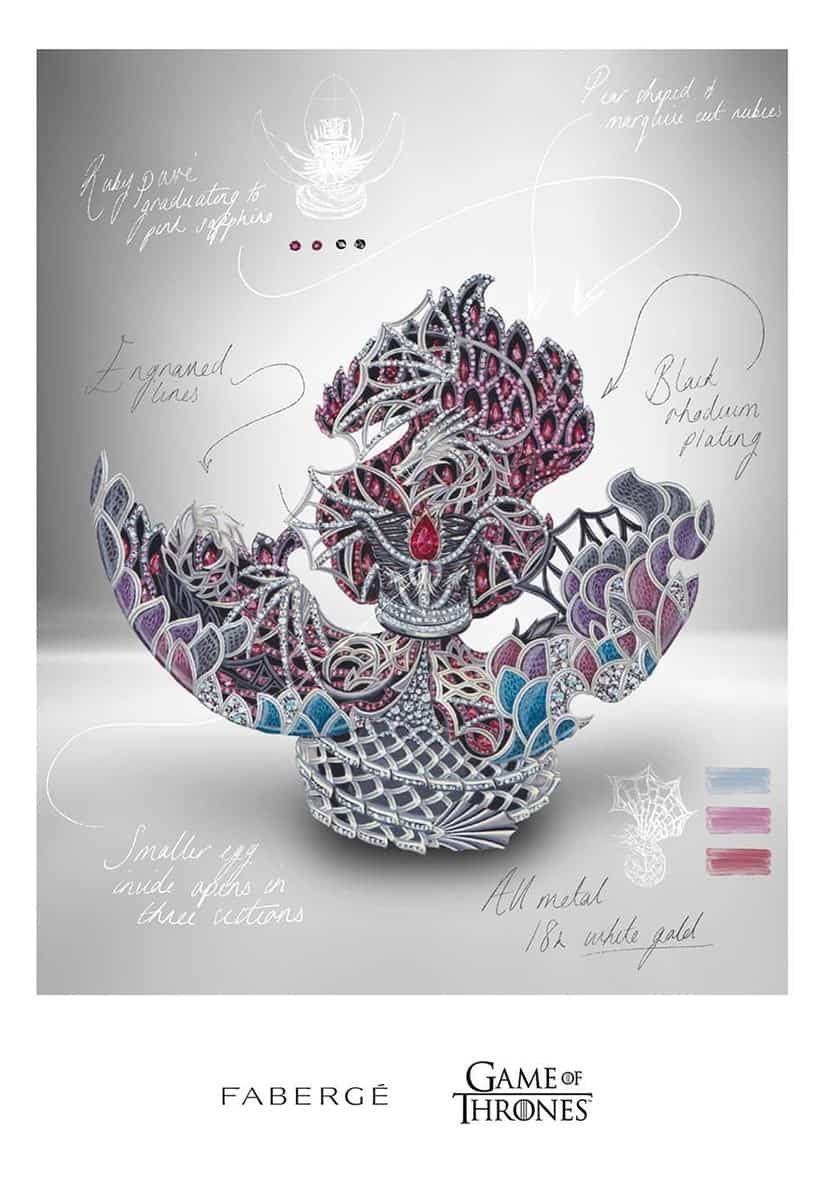 As this is from Fabergé, you know no expense has been spared. The egg is decorated with diamonds and 18-karat white gold and opens up to reveal a miniature crown, dragon image, and red ruby sourced from Gemfields’ Montepuez ruby mine in Mozambique.

“I knew instantly what the secret gift should be, there was never a doubt; it had to be the crown that Daenerys believed throughout her life was her destiny,” Clapton said. “With the crown, I referenced her dragons, their wings sweeping around protecting the beautiful Gemfields ruby that represents Daenerys, her house color, and her fierce quest to rule.”

The final design of the egg will be released later this year, but until then you better put away your gold or pay a visit to the Iron Bank of Braavos.

The post Fabergé Is Creating a ‘Game of Thrones’ Inspired Dragon Egg appeared first on Next Luxury.

The Power of Durable Dividends