California, like the rest of the world, must wrestle with a hard truth: Our climate has changed. As we face another water-shortage crisis, we must acknowledge a sobering reality: We’re not in a drought. This is our new normal. And we need to adapt.

It’s becoming increasingly clear that we can’t solve our drought, or the myriad other environmental crises, without protecting our ecosystems. And we can’t protect our ecosystems without acknowledging that this work is globally connected. That’s why we — as a member of California’s State Assembly, the political and organizing director of the California League of Conservation Voters, and an environmental policy advisor and community leader — believe our state must become a leading force for engagement in the United Nations Convention on Biological Diversity (CBD). 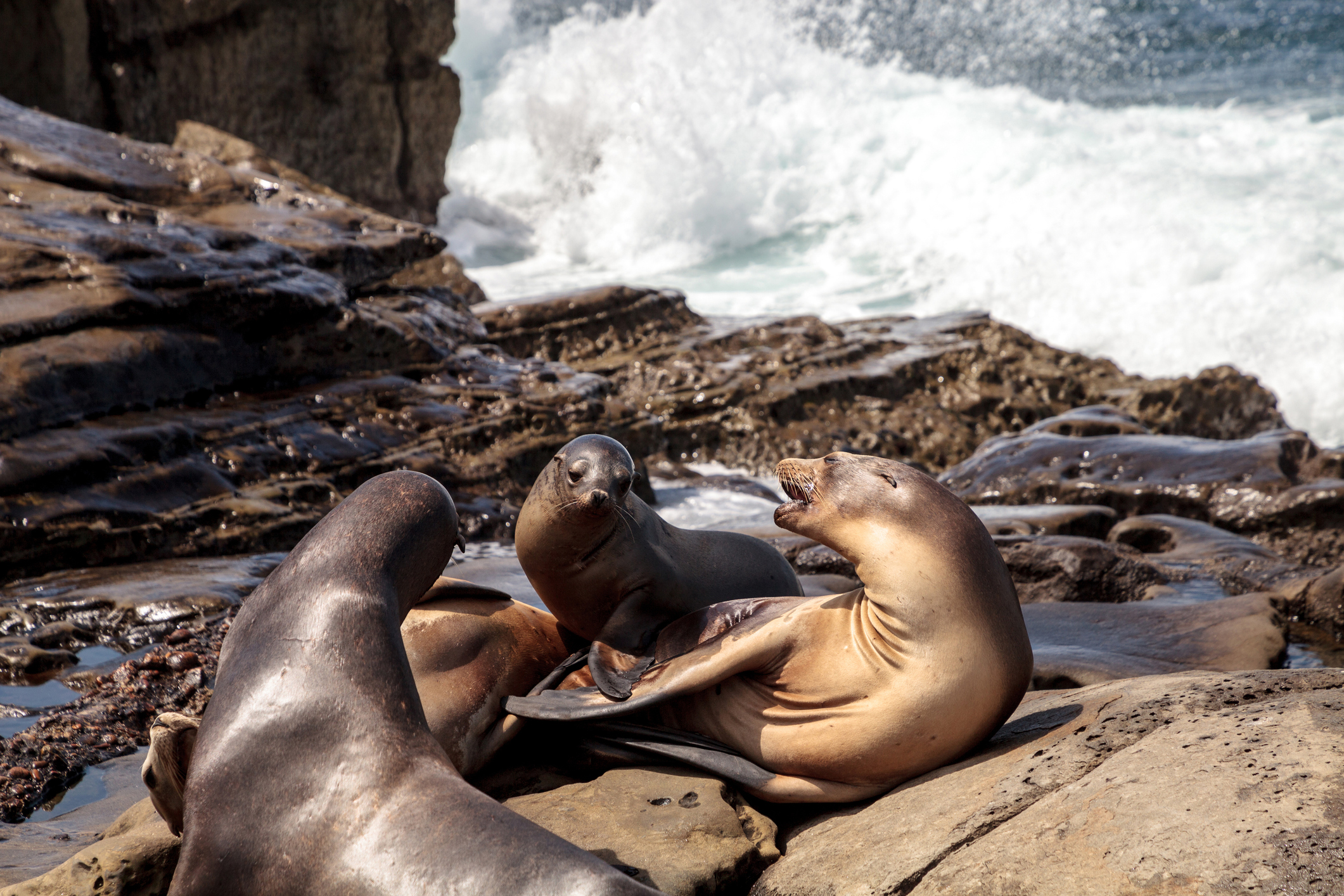 This fall California will have the opportunity to make a difference at the Convention’s 15th Conference of Parties in Kunming, China, where 196 nations will meet and agree on a strategy to protect nature called the “Global Biodiversity Framework.” Even though the CBD is the world’s only treaty to protect biodiversity, the United States never ratified it. Instead, our nation is an “observer” to the treaty and has been mostly disengaged — a massive leadership gap.

But California is now an observer, too. This was finalized in December by the Newsom administration, thanks to the California Natural Resources Agency’s Secretary Wade Crowfoot and a statewide coalition of environmental organizations that advocated alongside us throughout 2020. We join other actively participating subnational governments from around the world like Quebec (Canada), Scotland (United Kingdom), Aichi Prefecture (Japan) and São Paulo State (Brazil) — all of which are committed to protecting our environment and also wield enormous political and economic influence. As an observer, California can make a powerful impact as a leading U.S. voice at the 15th conference by advocating for ambitious action and partnering with other subnational governments to increase our clout, especially if the federal government fails to do so.

But it’s important that we develop this opportunity the right way and that the California Natural Resources Agency, which is leading our participation, meaningfully engages California’s organizations and communities at every step.

We’ve seen in California that biodiversity is a unifying issue. Protecting nature is fundamental to mitigating climate change, growing affordable and healthy food, preserving clean air and water, limiting the spread of disease, and advancing the health and well-being of families and children. This is about social and environmental justice, from equitable green cities and clean energy transitions for our workforce, to job opportunities arising from restoring our ecosystems and becoming sustainable.

As residents of America’s most biodiverse state, Californians know this firsthand. Our economy, from agriculture to tourism, is heavily dependent on biodiversity. We rank first in the nation in agricultural production, and the value of our crops that depend on pollinators like insects is approximately $11.7 billion. In 2020 the benefit to California’s economy from national park tourism was approximately $4.276 billion. In our cities the value of services from our urban trees, from cooling buildings to removing air pollution (which reduces healthcare costs), is estimated at $1.4 billion. The Angeles National Forest is responsible for about 384,000 acre-feet of water per year, with a value to Los Angeles area households of $4.12 billion.

Despite this California’s biodiversity is threatened by urban sprawl, climate change, invasive species and more. We’ve lost about 1 million acres of natural area since 2000 and about 20% of our native species. Along our coast the loss of kelp forests has devastated marine species and our fishing industry. 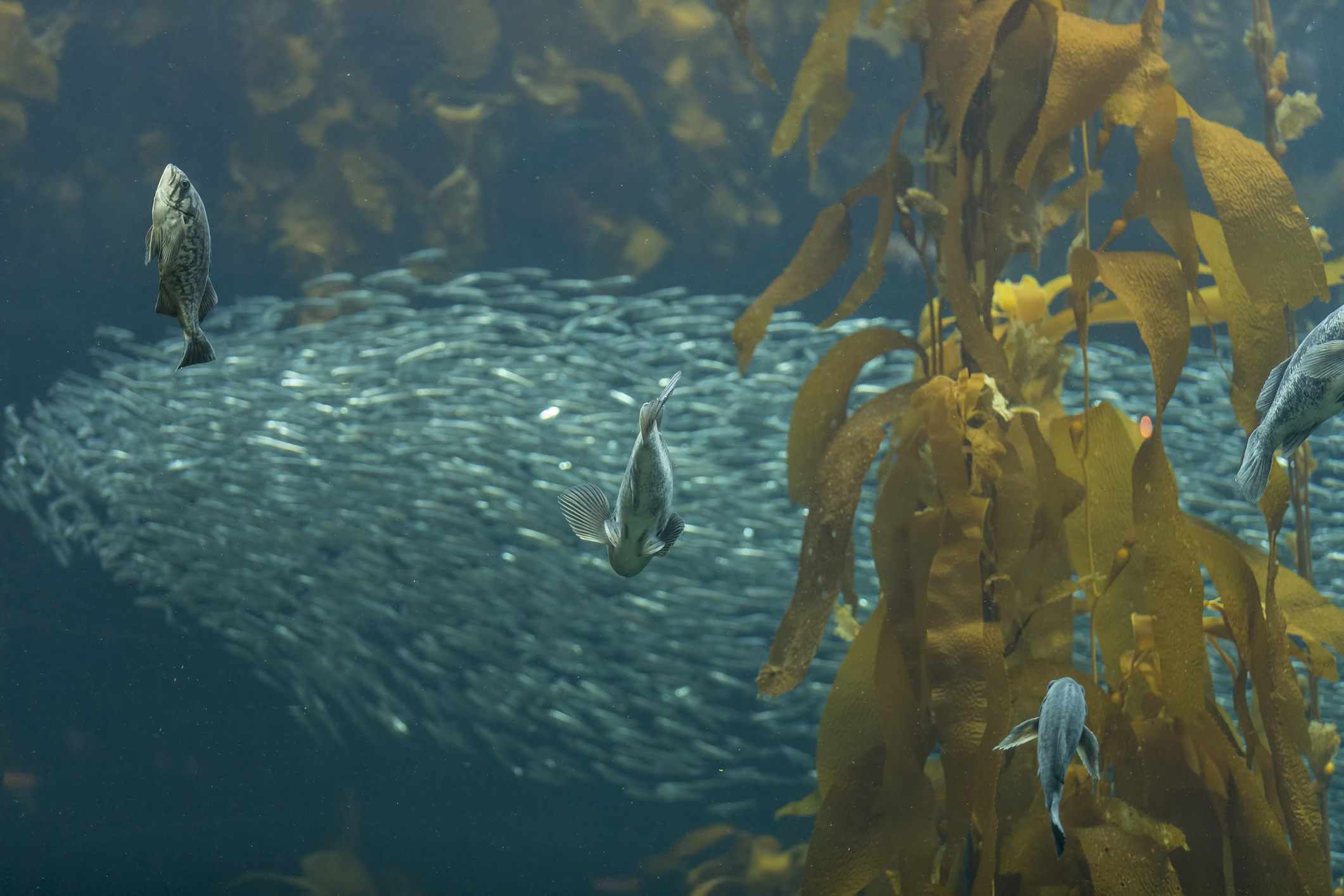 In response we’re already stepping up as a role model and a leader. Last fall Governor Newsom signed an executive order making California the first state to commit to protect 30% of our land and coastal waters by 2030, which is currently a key target of the CBD’s draft framework. California’s 30×30 commitment covers everything from coastal wetlands to urban parks and healthy soils management. And it establishes a new California Biodiversity Collaborative. In January President Biden followed suit, making a similar 30×30 pledge in in one of his first executive orders — a powerful example of how when California leads, the nation often follows.

These state and local efforts are crucial. We still have a long way to go to deliver on our promises, but we can and must get there. The impacts of biodiversity loss, from pandemics to worsening climate change, do not recognize borders. As a wealthy nation, the U.S. should not stand by while other nations and poorer communities bear the cost of damages to which we contribute.

But as an observer, California can contribute critical input to the framework’s development. We can advocate to increase its effectiveness and ensure its success by:

In addition, critical regional efforts and accomplishments across the state — such as adopting a partnership-based approach to management of marine protected areas, connecting wildlife corridors and habitat in Southern California, the Los Angeles County measure that will create parks in high-need areas, or crafting ecologically resilient responses to the growing wildfire issues — can provide an example to global policymakers of the power of local leadership to meet big goals. We must also work with our local environmental justice communities to inform global discussions about equity, education and awareness. Local engagement will be key to ensuring strong implementation and accountability in meeting biodiversity goals.

California has much to share, but we still have much to learn. By participating in the convention, we will benefit from the exchange of knowledge and the creation of relationships. We will learn from other observers, such as Indigenous peoples, subnational governments and the many nations that are party to this treaty. 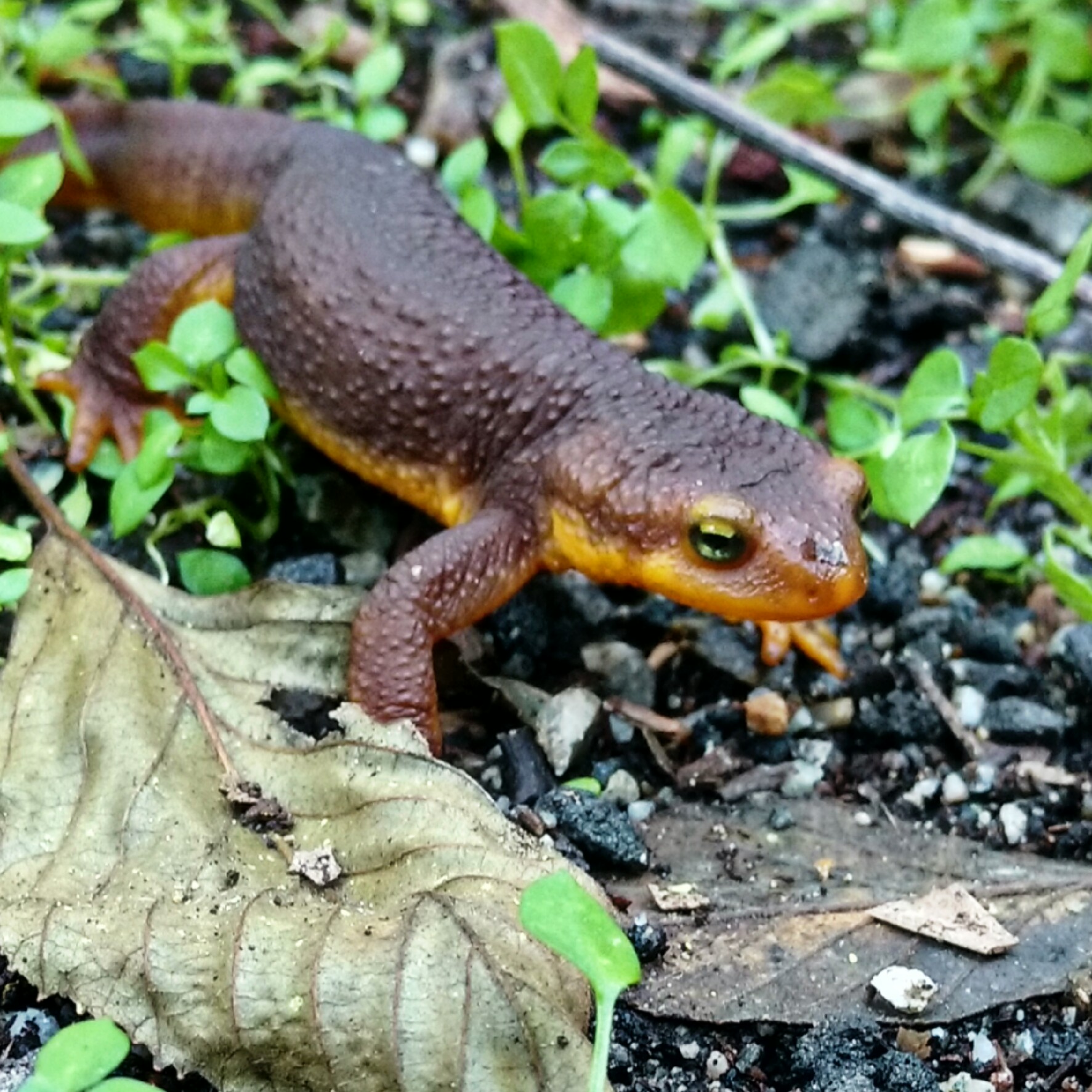 California has already proven its commitment to global environmental engagement. When Trump announced his intention to quit the Paris Agreement in 2017, we led states and cities nationwide in a united effort to double down on climate action. In 2019 California attended the 25th climate COP in Madrid and helped fill the leadership vacuum left by the Trump administration. We proved that California can be a critical player on the world stage working to solve the biggest challenges of our time.

Now we’re linking biodiversity to our efforts and, together with our diverse California communities, we will be a game changer for the future. We must get it right for our state and the world.

The opinions expressed above are those of the authors and do not necessarily reflect those of The Revelator, the Center for Biological Diversity or its employees.

This post was previously published on therevelator.org under a Creative Commons license.

South Africa Is Burning: The Legacy of Mandela Is Dead for a Nation of Thieves

The Most Loving People Are the Best at Setting Boundaries

The Art of Consignment Fraud

Don’t Mess With the Mountain West

The Customer Service Transformation Is Real, And Just In Time For The Holidays

Recipe and Tips: How to Make a Classic Dirty Martini